The Kennet and Avon Canal Holiday Routes from Newbury Marina

The Kennet and Avon Canal is a waterway that runs across southern England with an overall length of 87 miles (140 km) it incorporates 105 locks. From Bristol to Bath It follows the natural course of the River Avon before the canal links it to the River Kennet at Newbury and from there to Reading on the River Thames. It is made up of two lengths of navigable river linked by a canal. Newbury is situated on a river stretch which is known as the Kennet Navigation. The construction of the waterway began in 1794 and was completed in 1810 in the late 19th and early 20th centuries the canal gradually fell into disuse after the opening of the then Great Western Railway.

After decades of decline and dereliction and then after much restoration work which was mainly volunteers the Kennet and Avon Canal was again fully reopened in 1990.

To the right are some roughly worked out canal cruises, obviously dependent upon how many hours you choose to cruise per day and number of days travelling? Please use as a guideline!

Or why not stay out for a couple of weeks and head down to historic Bath! 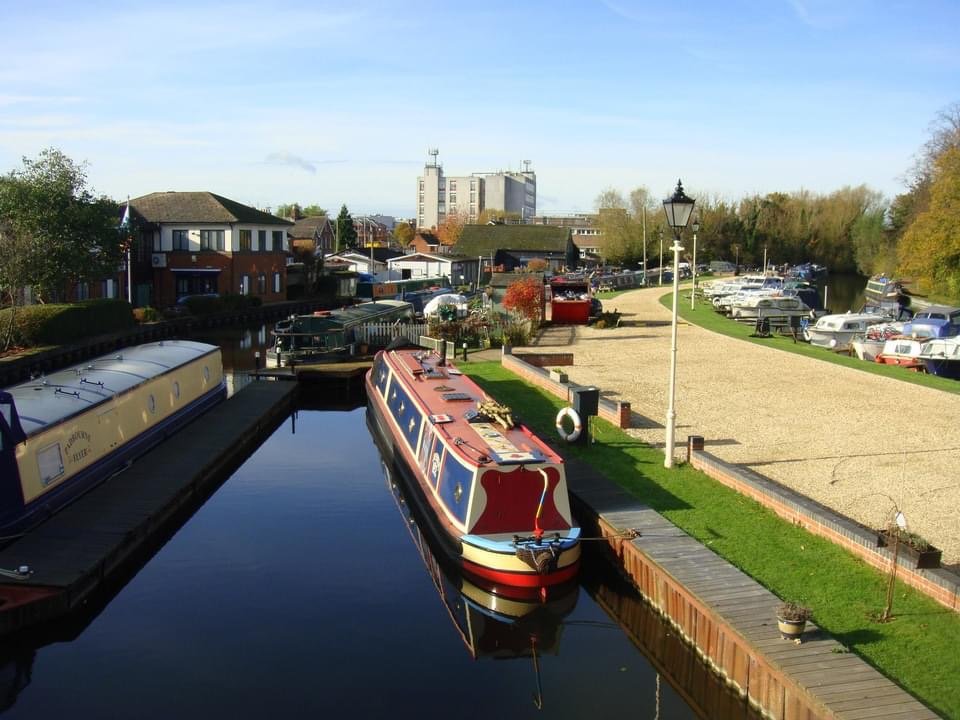 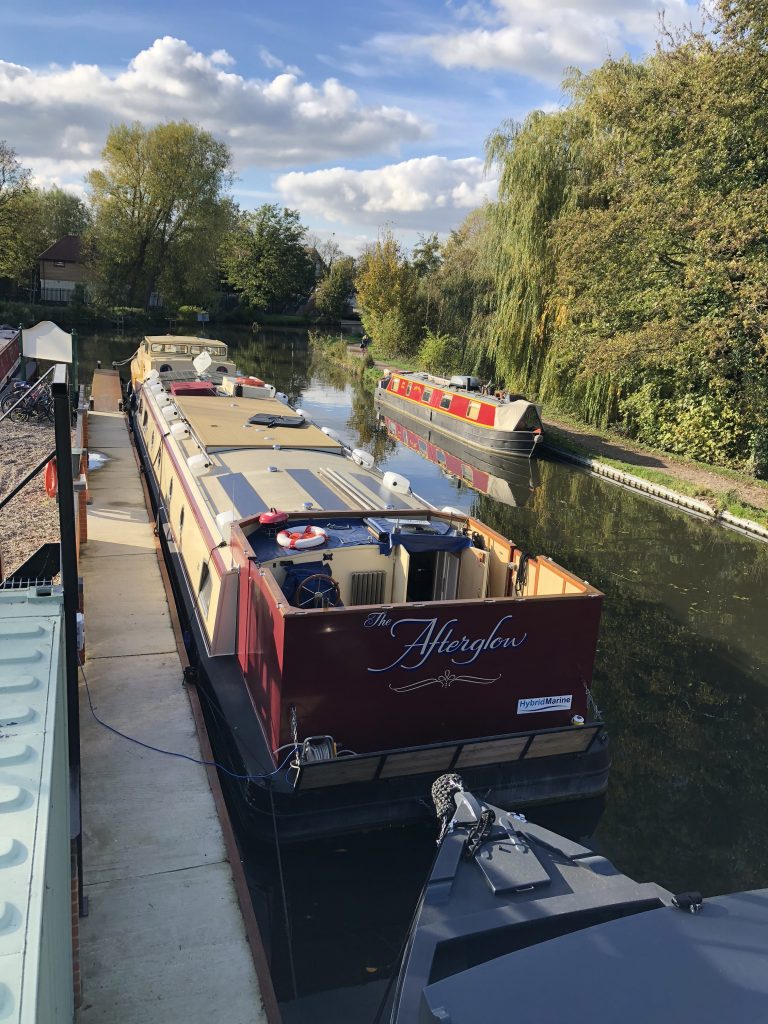 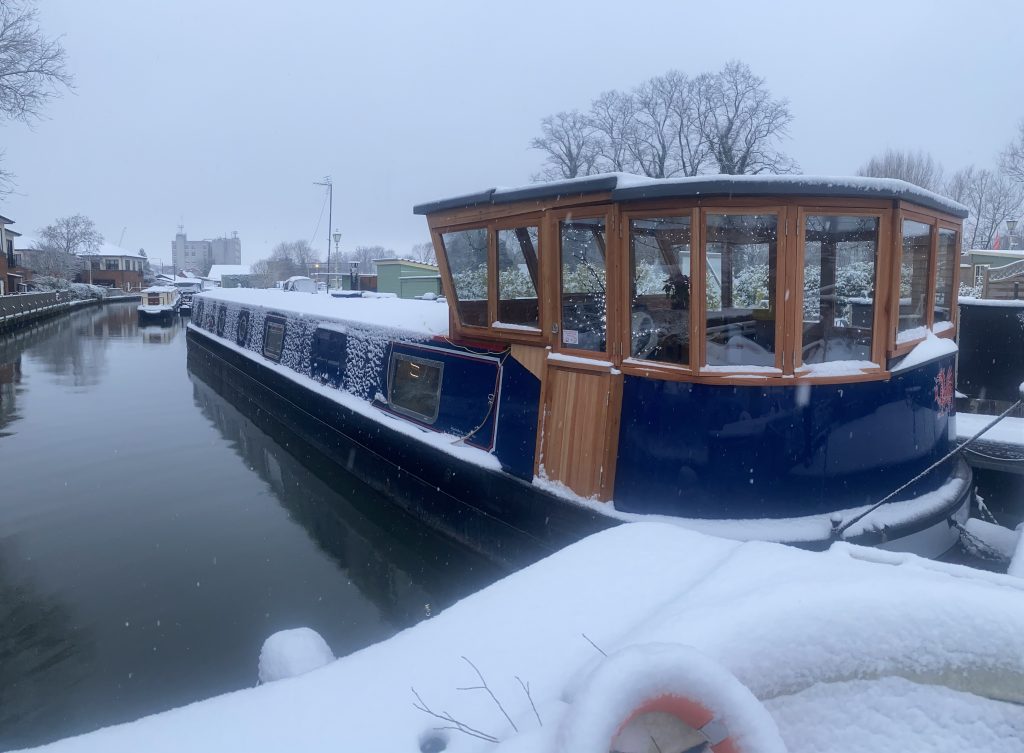 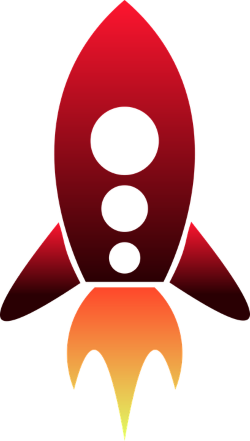 Manage Cookie Consent
To provide the best experiences, we use technologies like cookies to store and/or access device information. Consenting to these technologies will allow us to process data such as browsing behaviour or unique IDs on this site. Not consenting or withdrawing consent, may adversely affect certain features and functions.
Manage options Manage services Manage vendors Read more about these purposes
View preferences
{title} {title} {title}
×

Click one of our representatives below to chat on WhatsApp or send us an email to enquiries@newburymarina.com

Support Newbury Marina Available from 09:00 to 17:00 Available on SundayMondayTuesdayWednesdayThursdayFridaySaturday

× Whatsapp! Available from 09:00 to 17:00 Available on SundayMondayTuesdayWednesdayThursdayFridaySaturday